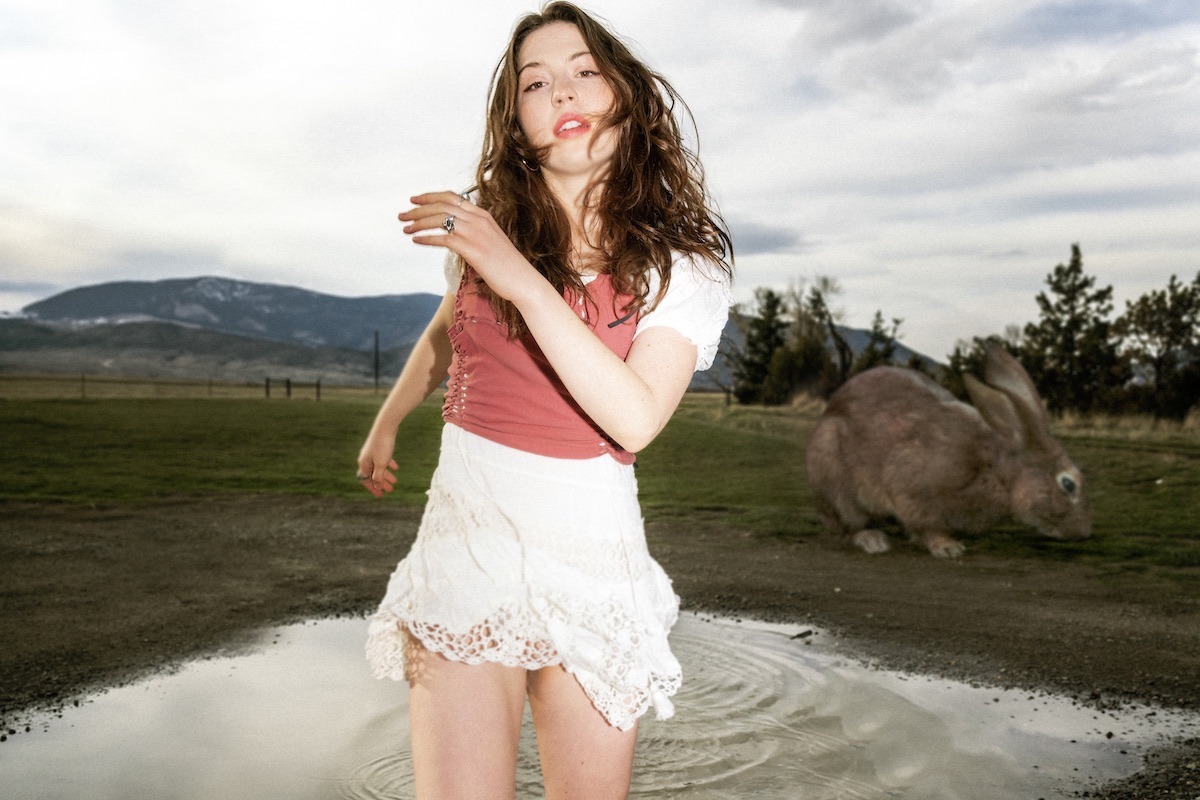 “Warm”, Alaska Reid’s latest release from her Big Bunny EP, takes you on a nostalgic-fueled journey with dreamy vocal moments and reflective lyrics that hold you close and never let you go.

How would you describe your sound in one or two sentences?

I tend to think that my songs are quite flexible in terms of the sound world as long as they are focused around my vocals, lyrics and guitar — to me those elements are my North Star. Dinosaur Jr, meets the Replacements, meets Joni Mitchell. I was/am pretty heavily informed by singing classical music when I was younger but also from idolizing Ella Fitzgerald and Dusty Springfield and trying to sing their songs as well.

So one or two sentences:  Intimate vocals and lyrics meet alternate tunings, mixing the ultra organic with fuzz or electronic elements.

Tell us about the songwriting and music creation process. What inspired it?

I like to write poems and read. I observe from the world around me and often write things down that capture my attention.

As for the songs, they serve as a diary of my life as a young woman making music in LA and grappling with a feeling of displacement between my two geographical identities (MT/CA). They’re also about my relationships, about other women who I grew up around and they’re about the ups and downs (the seediness and the good bits) of the Los Angeles music scene.

What moods or feelings does it inspire?

I think feeling lost is a big part of it, but also feeling tough and sad at the same time. I would say too that a state of contentment is something I try and write about.

What makes this release special?

I’m 24, I’ve been scuttling around the scene since I was 14. Some of these songs have grown up with me. I’ve played them onstage with all sorts of feelings. I’m excited to release them because the lyrics mean something to me, but also because it has been a long time in the works.

It’s a diary of my life.