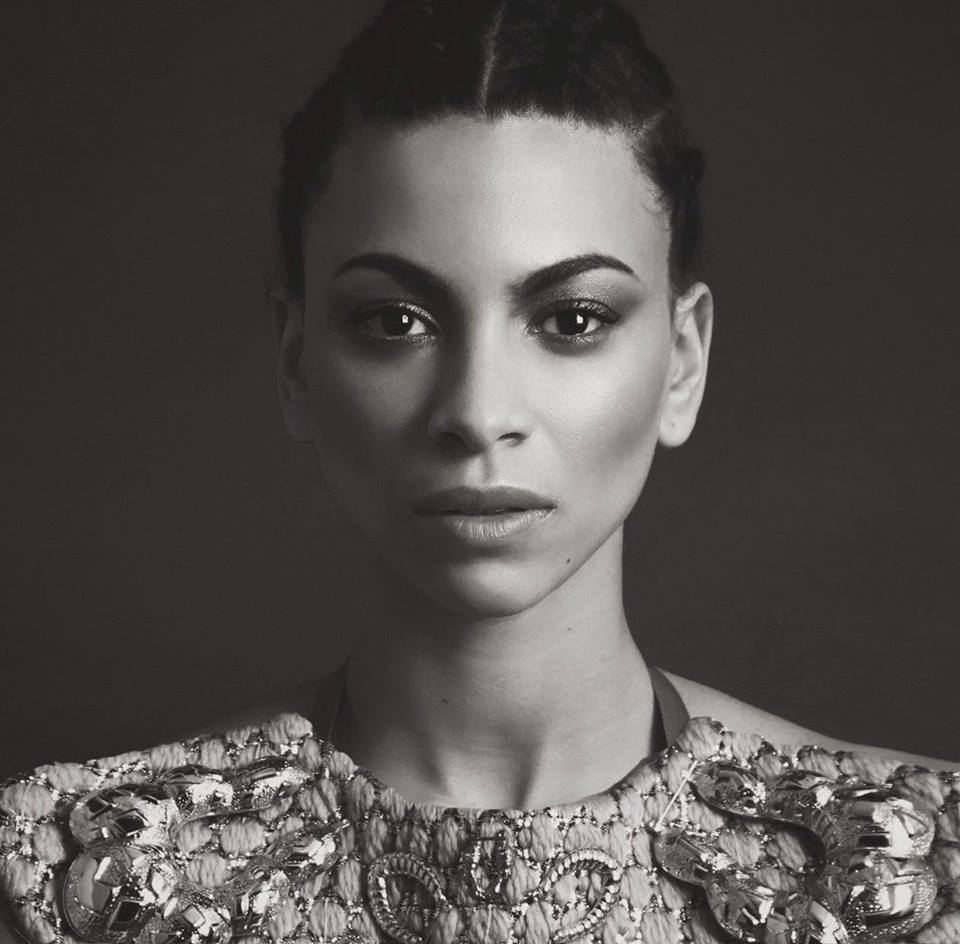 Meet Nu-Disco Soulstress, Adeline Michèle, the French-Caribbean tour-de-force widely known as the indomitable voice and face of the lauded band Escort. Fresh off her memorable performance at Afropunk Brooklyn, Adeline is preparing to release her soulful self-titled debut solo album [ad-uh-leen] on November 9. She has already made waves with her solo project this summer, garnering praise from VOGUE, FADER, Refinery29, She Shreds, Rolling Stone and many more.

“This song is a chant for “un-pragmatic, non-materialistic love, it’s about loving someone for who they are and not what they have. Can’t buy the heart with gold”.